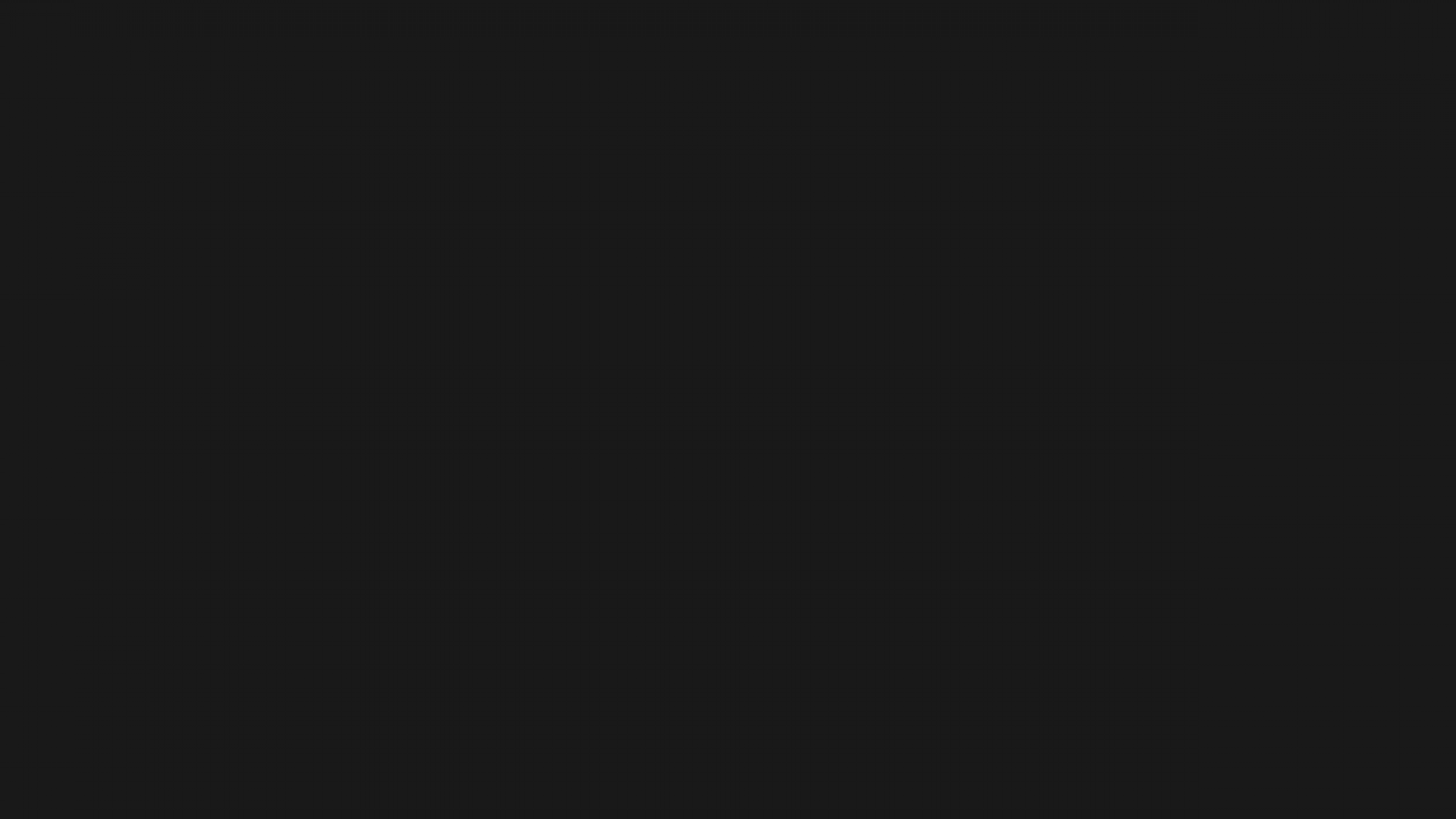 The Belgian Metallers from hell City call it quits after 12 years.

12 years ago we started this adventure that would take us to places we could only dream about. It allowed us to meet so many great new people, a lot of whom we can call friends now. With 4 albums in the pocket and festivals like Graspop, Alcatraz and Summerbreeze checked off our bucket lists, we can only say it has been fantastic!

Nevertheless, the time has come to call it quits for this band. The enormous amount of energy that goes into running this band has become too demanding. 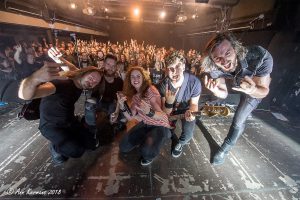 Front man Zakk Styles stated that the band has written close to 13 new songs for its long-awaited first studio album that will be released no later than mid 2020. Styles said: “With this project, we’re trying to bridge the gap between studio and live playing, and let the music flow a little more organically and not have there be such a great divide between the two worlds. It will also mark the first time that the band as whole will be writing together, and will feature a 9 minute monster piano ballad.”

The first international run of the “Born To Rock” album is set to be released as a limited edition dual CD package by their newly signed record label Painted Bass Records, and will include the self-titled EP (“Black Bone Nation”) that the band has released in March 2018.

More details on the album release and a possible European tour will follow after the winter.

After 7 years and 3 albums, and due to reasons various and many, the member have decided to part ways as musicians and lay the band to rest…

What this means, essentially, is that 23 Acez ceases to exist as a (live) band. Vocalist, guitarist and songwriter Benny “Zors” Willaert will continue with 23 Acez as a solo studio project, and will continue to release music under that name with guest musicians.

The band like to stress that this decision wasn’t made lightly, that they don’t part ways in animosity, and that all members in the band remain active in other, new bands and projects, so you’ll have plenty of chances to hear them on new music and to see them playing live again in other endeavours.

“From a castle to a barn. This time we recorded the video in a much more earthy setting. Here’s the video for ‘Sleeping With The Ghost’, taken from our new album ‘Parallel Life’.”

The album will be released on 12 Septemebr 2019 via Glassville Records.

The self-proclaimed loudest band from South Africa have signed a deal with the Dutch record label Painted Bass Records for the release of their first full length album.

The album titled “Born To Rock” is set for release in the first half of 2020 and will coincide with a European tour. The album will be released both in South Africa as well as the rest of the world.

The first limited edition of the international release will include the self-titled EP (“Black Bone Nation”) that the band have released in March 2018. More details on the album release and the tour will follow after the summer.

Black Bone Nation has fast been pioneering the hard rock music scene in South Africa with their old school no-nonsense rock roll music and attitude for the past two years.

The band continues to push their music on a global scale as a European tour and US tour is in the works for the future.

Visit http://www.blackbonenation.com to keep up with the latest news and more.

Painted Bass Records is the prime label of the Dutch independent record company Painted Bass International. The label has been building up quite a reputation with multiple metal and (hard) rock releases that have received positive reactions both from fans and press.

The company is owned by JBM Events who will be organising Black Bone Nations European tour in 2020 and Dutch Music Works who will be distributing the album world wide.

Visit  http://jbmrecords.com  to keep up with the latest news and more. 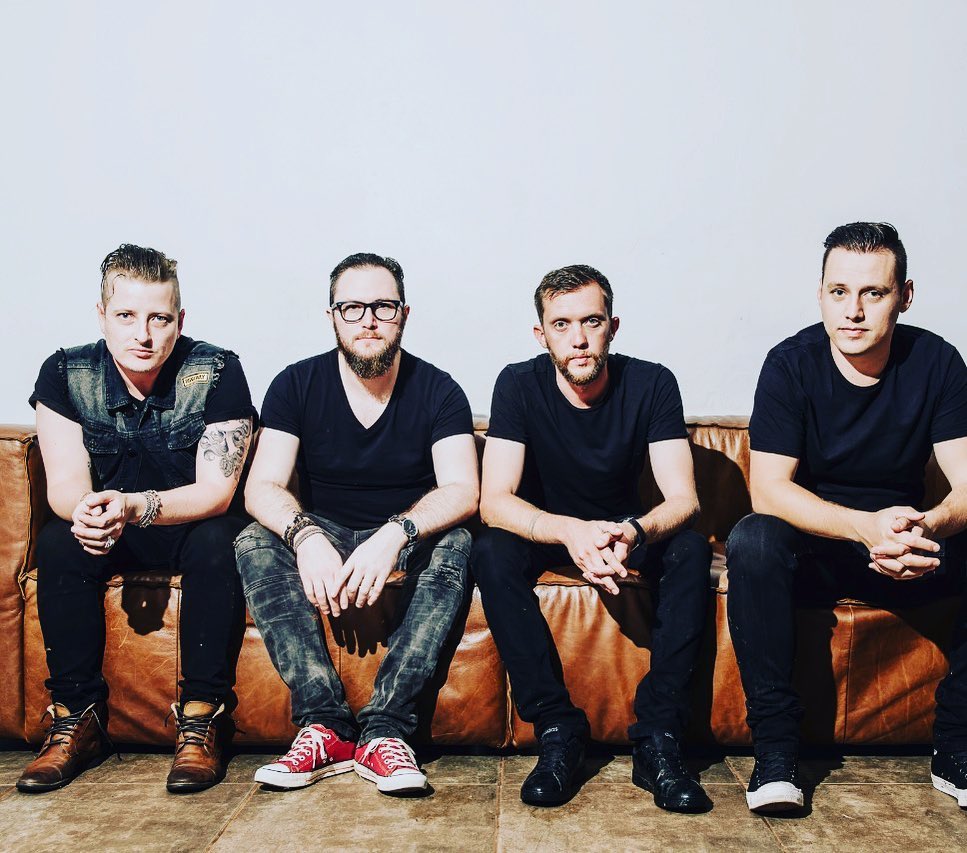 Beyond The Lagyrinth release second videoclip from their upcoming EP ‘Brand New Start’.

“Shine” is the second video taken from the “Brand New Start” EP by Beyond The Labyrinth, that will be released on 5 September 2019 on Freya Records.

There are 2 versions of the clip :
1. Classic, Landscape mode for watching on your computer and TV. (see below)
2. A special 6:10 Mobile Friendly version For Social Media (Public, embeddable

…. and they are quite different – spot the differences !!!

Beyond The Labyrinth release first videoclip from their upcoming EP ‘Brand New Start’.

The Belgian veteran rockers prove to remain in touch with current technology with the videoclip for the title track of the EP ‘Brand New Start’. It’s a smartphone friendly clip that’s best been watched and listened to on your smartphone.

The Hungarian alternative metal band have release a new video of a track from their latest album ‘Moira’.  The video is filmed for the track ‘Sacred I’.